How to realize a Smart City

Which are the features that change a city into a Smart City?

The term Smart City has entered in effect in our everyday language. It is mainly used to identify a sort of “city of the future” rich in technology which will make life simple and modern for citizens.

In fact Smart Cities already exist or in some cases are creating the basics to do them and it would be wrong to see them as something far away in time.

➡️ Technological innovations that transform a normal city in “smart” should not be seen as the point of arrival of its creation, but as an essential step, a stage that will allow citizens to live in modern and sustainable environments, with efficient services and reduced costs for the whole community.

➡️ In any case, the pulsating heart of a Smart City is just its citizens, that is all of us. A Smart City is not created and it can’t be handled alone: it is necessary the commitment of all, Municipalities, people, businesses, to maintain and improve more and more all the introduced improvements.

Look at some examples of Smart Cities in the world

Environmental protection in a Smart City

A Smart City must build its foundations on environmental sustainability concepts. The recent and increasingly frequent smog alerts tell us that the pollution is no longer an emergency episodic but it begins to be a problem that must be confronted on a daily basis.

That’s why for a Smart City it is essential to implement policies which are for the respect of the environment and the health of its citizens, which in turn have to contribute through virtuous behavior.

⭕️ Homes and buildings must have a reduced environmental impact, with high energy efficiency and reduced CO2 emissions.
It is necessary that public green spaces are expanded, enlightened in an ecological way, made modern and safe.

⭕️ Similarly, the waste management must reach the standard of excellence, at the level of differentiation and for the collect, for example through public wastebaskets equipped with Iot technology who can report to the staff when to intervene for emptying. 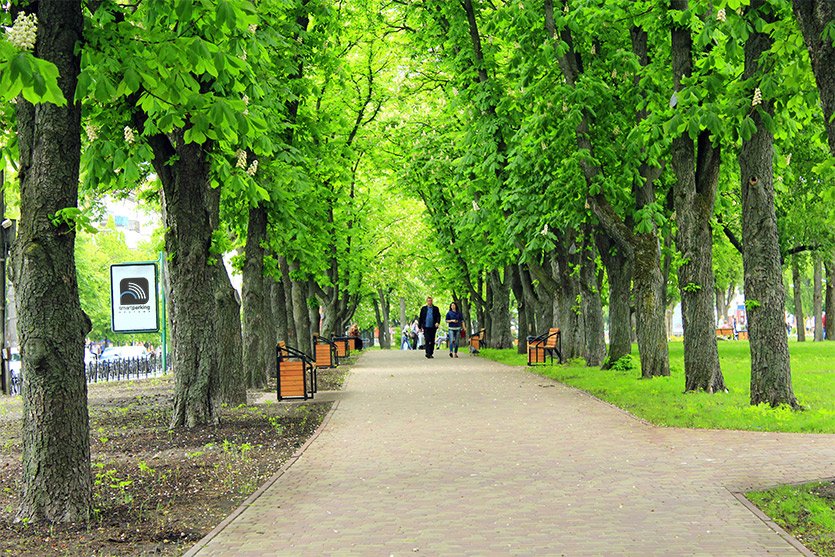 Connectivity in a Smart City

A Smart City must be able to connect all its services through a network of advanced connections allowing citizens to access in a fast and intuitive way. The IoT (Internet of Things) technology allows the connection between different devices, which can communicate to exchange information.

➡️ All this makes services accessible to anyone and in a very simple way, allowing for example installation of underground sensors for intelligent stop which tell you where to park.

➡️ In any case, it is important to have an efficient Wi-Fi connection and that it reaches virtually every public area of the city, to ensure everyone access to the Web at all times.

Sustainable Mobility in a Smart City

Mobility is a central issue for every city, but it becomes even more so in the case of a Smart City. Sustainability is the key word, in terms of intelligent traffic management, reduction of pollution and improvement of citizens’ quality of life.

⭕️ In addition to the increasing use of car-sharing systems, bike-sharing and charging columns for electric cars, it is necessary to review the management of urban parking. The cars looking for a casual place contribute significantly to the increase in traffic and pollution.

⭕️ A system such as Smart Parking Systems can help solve the problem. Through the built-in sensors with IoT technology the user is guided through the App to the free place, without unnecessary turns. Likewise, the Municipalities can have a total control of the city parking system, by carrying out targeted checks and only if necessary. 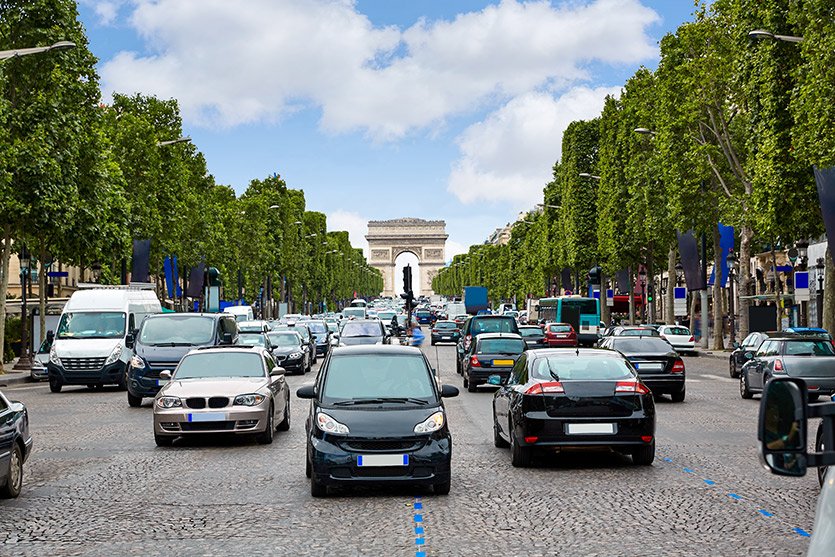 All this is made possible by the strategic management of data from different peripherals that make up the various systems of the Smart City. For this reason, in our opinion, it becomes vital to extend these technologies to all citizens devices.

➡️ Only through an accurate measurement of the events, urban areas and tools you can therefore strategically govern all critical issues and activities of the city of the future.

➡️ We thought we would extend these solutions to public markets, periodic events often critical for mobility. Through our Smart MarketPlace technology it is possible for peddlers and precarious to digitize the recording, thus speeding up the practice through a multimedia Stand.

Improving the quality of life for all is possible through the change, it’s up to us to turn it into an opportunity to improve the quality of our lives and the place where we live.

Come and meet us

A solution to make efficient and profitable the parking management on cities streets.